Setting up a VideoCoin Worker on Jetson Nano

Jetson Nano is popular for its AI capabilities in a small form factor and enabling numerous AI applications. But it also packs powerful HW Codecs for H.264/H.265 format and supports encoding and decoding up to Ultra HD resolutions. Unlike other Jetson devices, Nano has a port of ffmpeg that uses HW codecs. Availability of ffmpeg on Nano makes it readily integrate with VideoCoin Network, and provides a very power efficient VideoCoin Worker.

Follow the usual setup of downloading Ubuntu 18.04 64 bit OS and flash the microSD card as per the instruction specified in the following NVidia’s developer site :

The NVIDIA® Jetson Nano™ Developer Kit is a small AI computer for makers, learners, and developers. After following along with this brief guide, you’ll be ready to start building practical AI applications, cool AI robots, and more.

The following git repo contains a patch for enabling FFMPEG to use on Jetson Nano. 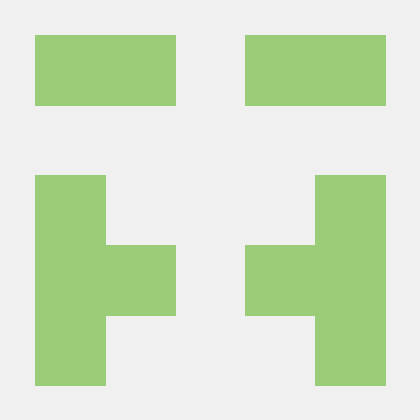 ffmpeg support on jetson nano. Contribute to jocover/jetson-ffmpeg development by creating an account on GitHub.

Follow the instructions in the site and prepare ffmpeg to use Nano HW Codecs,

You can learn more about setting up a worker here

Use the “Worker” tab in VideoCoin Network Console and create the worker. The “Client Id” assigned to the worker needs to be used while running the worker as described in the following section.

Download the binary “worker-linux-arm64” from the link to Jetson Nano.
Use the following command to start the worker in a terminal window

<worker key file>: Worker wallet file in UTC/JSON format. This wallet should be self staked before using with the worker.

When the worker is running, you should see the messages something as follows:

After installing Ffmpeg as specified in the setup section, you may run the following command to verify the installation:

This command generates a test video input of 10 seconds, 1280x720@30fps internally using a video filter and transcodes the input to an output file test.mp4

Installation of ffmpeg binaries is missing in the repo https://github.com/jocover/jetson-ffmpeg.
After building the ffmpeg as per the instructions in section 2.patch ffmpeg and build, install it using the following instruction:

Need some help with setting up Jetson nano